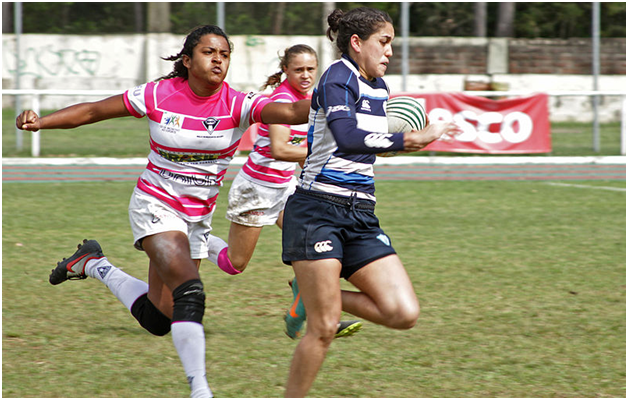 When we think of five-a-side, we immediately imagine a group of colleagues kicking a football around the local indoor club. All that is about to change. On 29th October, the brand new Rugby X will make its debut at London’s O2 arena. The new game will see five-a-side teams play 10-minute indoor Rugby X matches on artificial pitches.

Although the new faster game will retain most of the rugby’s core principles, there are a few major changes to look forward to.

Some New Rules of the Game

It is hoped the new rugby format will not only pique the interest of new players of all ages but new supporters too. As the game is shorter, it’s easier to understand; the fast-paced and exciting new game should appeal to a younger demographic. Rugby has many laws which are difficult to keep up while viewing a game. Some of those rules are explained here: http://news.bbc.co.uk/sport1/hi/rugby_union/rules_and_equipment/4200680.stm.

World Rugby has made plans for five events to take place next year. The inaugural event in London at the end of October will see competitions for both men and women. If the trial events are a success, there are plans to expand to ten further destinations with hopes of expanding the series and creating a league format.

Former England coach Ben Ryan has assisted in developing the format and is keen to introduce the game into state schools. Extra-curricular sport is in decline in schools. If Rugby X is of interest to you, it is possible to learn new skills with rugby drills through Sportplan. You can also improve your fitness with rugby drills and other rugby training.

What Will the Inaugural Event Involve?

The new game will be both challenging and physically demanding. Those involved in creating Rugby X have high hopes for its success.

How to save money on energy bills

Where to play football to get the most Health Benefits?

Football, or “The Beautiful Game”, is one of the most popular participation sports around the world, and because of the…